BC Housing - Awards of Excellence and Recognition

Construction in BC Magazine, January 2007 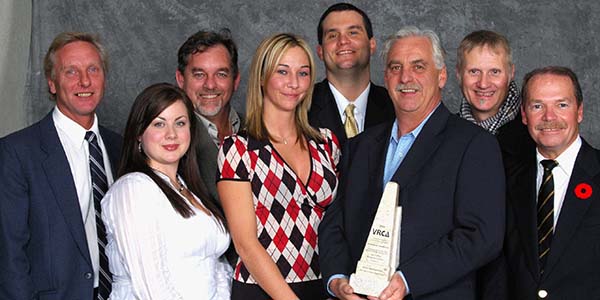